In case you missed it, we have a "homemade" video of the moment captured during the livestream attached below, along with some photos of the moment. 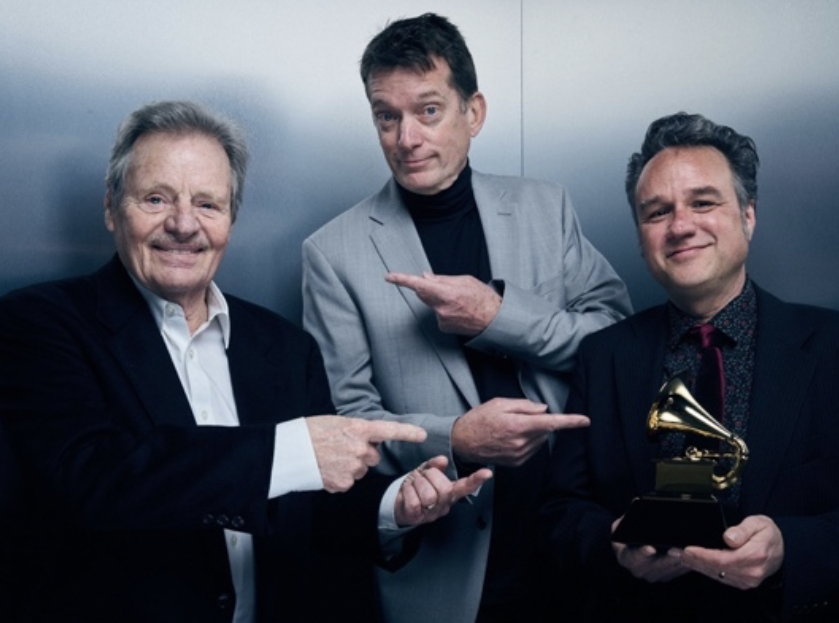